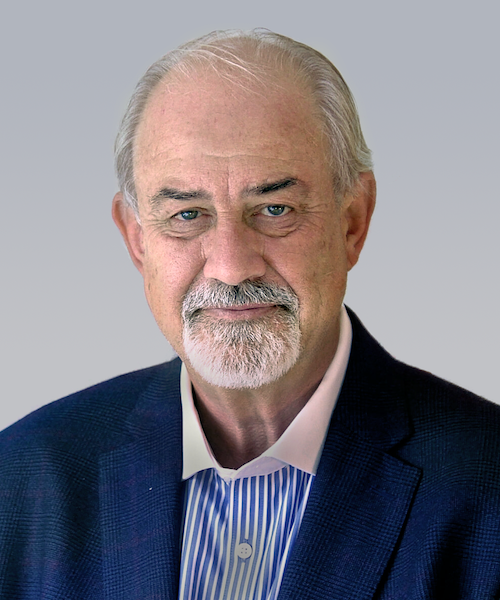 Chris Weaver has more than 40 years of seagoing experience, since starting as a marine science student aboard a research vessel in the mid-1970s. His early career took him through the British Royal Navy as a seaman officer, later specialising as a hydrographic surveyor. He then worked on subsea projects for Shell, BP, Total, ENI, and other smaller oil & gas operators, before becoming a shipboard project manager for Alcatel Submarine Networks. Between 2006 and 2016 Chris was employed in various West African oil field projects, managing offshore construction and maintenance work in Cote d’Ivoire, Gabon, and Ghana during the winter, and power cable installation at various European offshore wind farms during the summer months. Chris became involved in training in 2014 when he designed the Renewables Offshore Client Representative course and presented it as classroom training in the UK over the following four years. He has a long association with Martin Schnoor Warming, founder of the Renewable Construction Academy, and they have worked together on various renewables projects since 2010.